Skip to content
I attended the BAWIFM Mentoring Event co-hosted by the Women’s Film Institute yesterday. It kicked off this year’s 8th Annual San Francisco International Women’s Film Festival, an event I have been volunteering for since February. I’m looking forward to the films and enjoyed hearing the panelists. They discussed what it’s like financing and creating their own films, how to work effectively as a leader of a project, being a woman in the field and the importance of assembling a team. As Windy Borman, director of “Eyes of Thailand” stated – “hire slowly and fire quickly.” 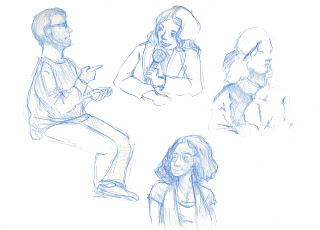 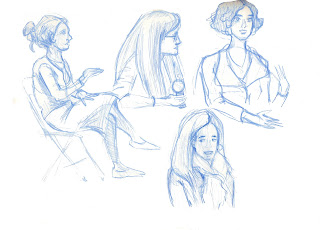 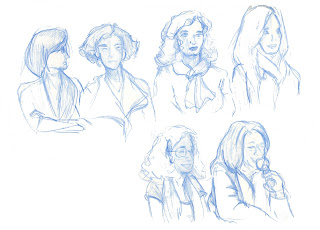