I am the ML for Script Frenzy again this year. AWESOME. Herding cats is my specialty.

This year I am writing a graphic novel entitled Dragonriders. Not those kind of dragons – dragonflies. The protagonists of the story are groundlings – sort of like a cross between a hobbit and a gnome – who fight against the Wasp Queen and her evil cohorts for control of their homeland.

I discovered yesterday that two of my characters are named after people in shows created by Joss Whedon. Firefly was meant as a homage to one of my favorite programs. But having two characters named after his creations now looks like cheating, even though the second, Echo, was not intentional. I’m debating whether to change both names or keep them. Because frankly, having the same idea as Whedon for a character name is wicked sweet.

Echo
The leader of the dragonriders who is only 20 years old. 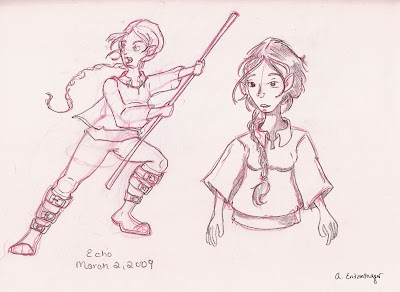 Firefly
A fifteen year old who joins the team to avenge the death of her brother. 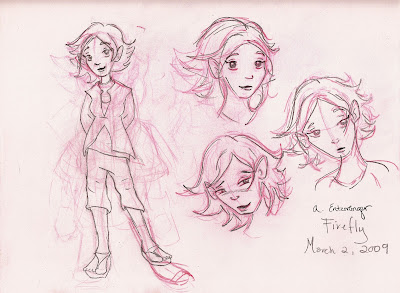 Juniper
Firefly’s best friend who is not so certain of her buddy’s vocation. 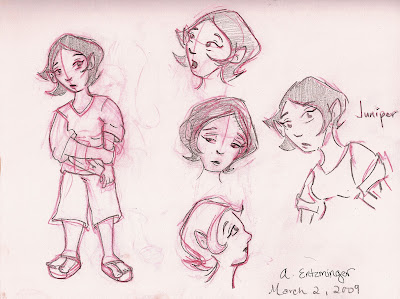