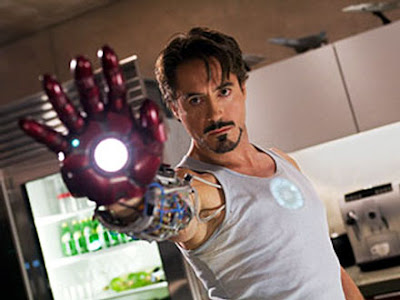 Unless you’ve been living under a rock under the ocean deep in a crater, you’ve by now heard that Iron Man is SUPREMELY AWESOME IN EVERY WAY. I saw the film on opening day and I must say – WOW. I never read the comic, in fact, had never heard of it until my best friend bought me “The Marvel Encyclopedia” (thanks Annie!) And honestly, it sounded like a lame Batman rip-off: rich dude with a mega corporation becomes super hero. Yawn. 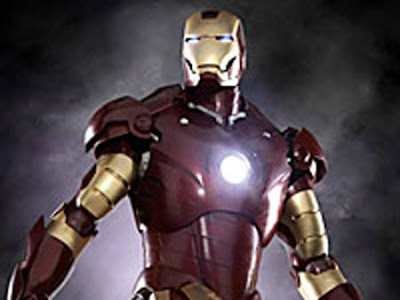 But my friends, it is SO MUCH more. Not only are the special effects excellent, but seriously, Robert Downey, Jr. IS Tony Stark. The man practically lived the character’s life in real time. Not to mention the best part of the whole movie: the script. Screenwriters rejoice, you can create a major blockbuster tent pole movie with heart and soul.

And speaking of soul, saw The Chronicles of Narnia: Prince Caspian on Sunday. GO SEE THIS MOVIE. If you are a fan of action/adventure/fantasy/Christian symbolism/family entertainment/hot guys named Caspian this is the film for you my friend. 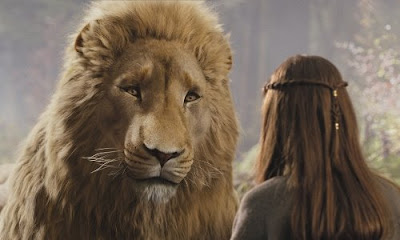 Few sequels live up to the hype and this one was definitely worth the $5.50 matinee price. Once again, I commend the script — the children especially show a great range of depth and emotion. 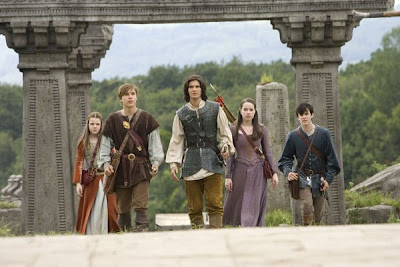 Will they follow Aslan or will they fight their battles themselves? Will they save Narnia or die trying? Will Susan insist on playing the role of Ice Queen to Prince Caspian? You have to see it to find out! 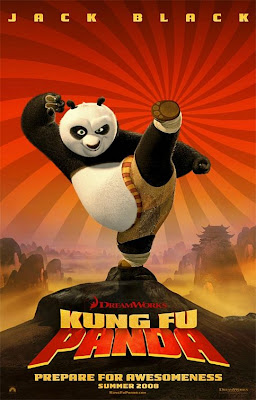 Next up: Kung Fu Panda. Yes! Jack Black can do no wrong.

One thought on “Summer Movie Mayhem”