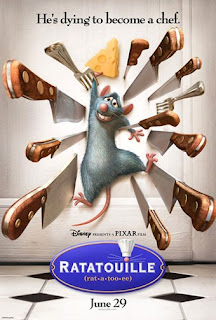 So, of course, Pixar/Disney won Best Animated Feature for “Ratatouille.” Was there ANY doubt that the animation masters would bow out to “Surf’s Up?” None that I could think of. 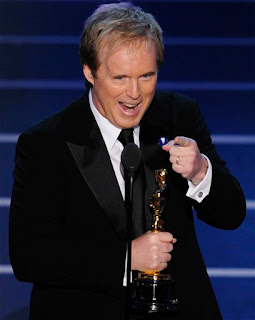 I’ll be honest. I liked how “Ratatouille” looked, but the story dragged on. This film is not even in the same league as Brad Bird’s “Iron Giant,” which is, in a word, AWESOME. (Go see it. Really. Like right now.) And Remy didn’t speak with a French accent, which I found rather odd, considering he supposedly grew up in the French countryside. Perhaps he studied abroad in the Midwest? Who knows.

At any rate, Team Pixar shows no signs of stopping, what with Wall*E coming out this summer. 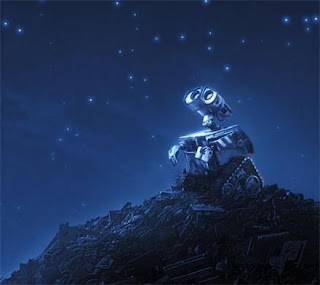 It looks like a cute cross between “Short Circuit” and “batteries not included.” I’m looking forward to it, as I love all things animation and robot related.